Local artists LOLO and Stan Perkins come together for an exclusive cover of “Blue Suede Shoes,” as a tribute to Stan’s father, Carl Perkins.

“Your dad has left a tremendous impression,” LOLO said to Stan Perkins, “not just here but all over the world.”

The song was originally written and recorded by Jackson native and rockabilly legend, Carl Perkins, in 1955 at Sun Records in Memphis, TN. It’s considered to be one of the very first rockabilly records ever to be produced, which led to the beginning of classic rock ‘n’ roll music.

“It’s a classic, and it’s timeless,” Stan Perkins said. “As long as people are listening to music, that will be played. Somewhere. Either by Carl Perkins or Elvis Presley. One of the two.” 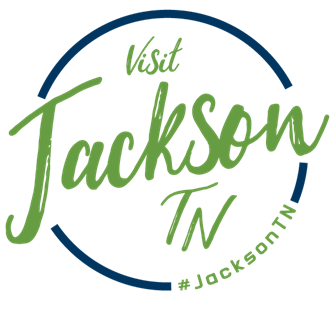